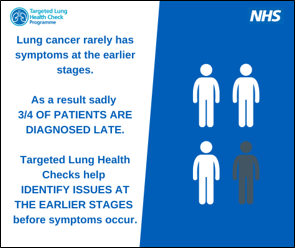 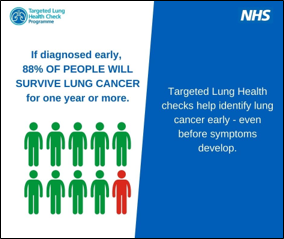 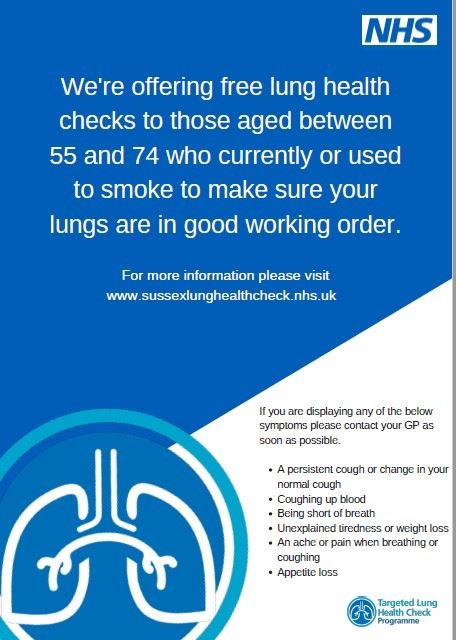 To find out more about cervical screening click here.

To find our more information in different languages click on the below links or videos:

Some patients feel anxious about attending because of:

For more information on the support available for people who feel anxious about attending their cervical screening click here.

Cervical screening in Pashto or Bengali

Cervical screening in Chinese or Urdu

Cervical screening in Tamil or Somali

Cervical screening in Farsi or Hindi

Cervical screening in Kurdish and Dari

Ovarian cancer can be devastating. Knowledge of the symptoms is low, and 11 women die every day from the disease in the UK. But there is hope. When diagnosed at the earliest stage, 9 in 10 women will survive for five years. That’s why Target Ovarian Cancer is raising funds and awareness this March for Ovarian Cancer Awareness Month. Here’s what you need to know about ovarian cancer.

1. Awareness of the symptoms is alarmingly low

Target Ovarian Cancer’s research shows that just one in five women in the UK can name bloating as a major symptom of ovarian cancer. Watch Target Ovarian Cancer’s symptoms video to find out more (https://youtu.be/bBQrgYiKvN0). Some symptoms can be confused with Irritable Bowel Syndrome (IBS). If you are experiencing any of the following symptoms regularly, and they are not normal for you, it is important that you see your GP:

It is unlikely that your symptoms are caused by a serious problem, but it is important to get checked out.

Ovarian cancer is often diagnosed late after delays in diagnosis, which makes it harder to treat. Two thirds of women are diagnosed once the cancer has already spread. But it is not always diagnosed late, and it is important for everyone to know that there are symptoms to look out for. Target Ovarian Cancer has been campaigning for better awareness of the symptoms of ovarian cancer for over a decade.

3. A smear test does not detect ovarian cancer

4. The BRCA1 and BRCA2 mutations (‘Angelina Jolie genes’) put you at increased risk of breast cancer AND ovarian cancer

Anyone who is worried about the symptoms of ovarian cancer or any other aspect of the disease can get in touch with Target Ovarian Cancer’s nurse-led Support Line. Valerie and Rachel provide confidential information, support and signposting for anyone affected by ovarian cancer. Contact our Support Line on 020 7923 5475 (Monday-Friday 9am-5.30pm) or get in touch online www.targetovariancancer.org.uk/supportline 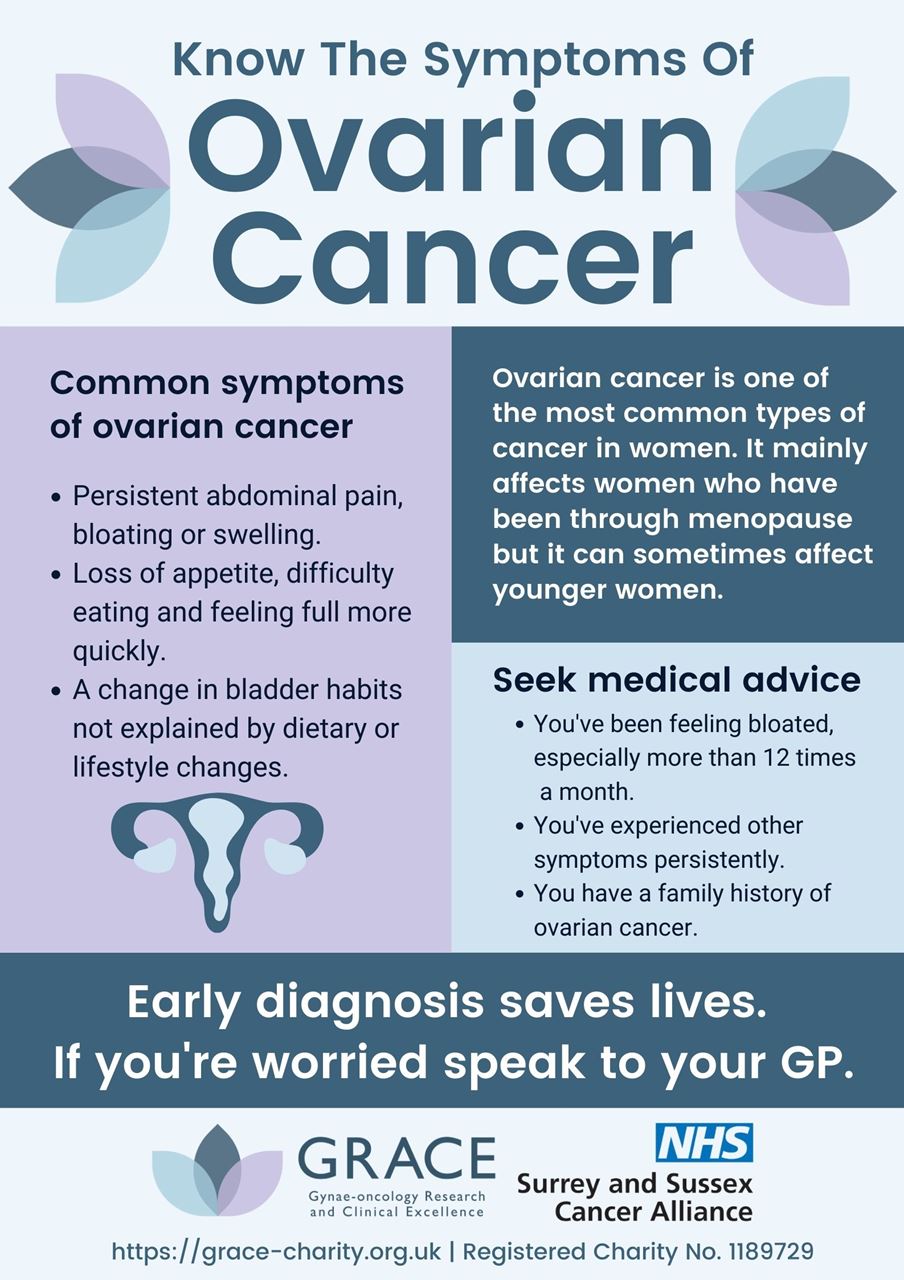 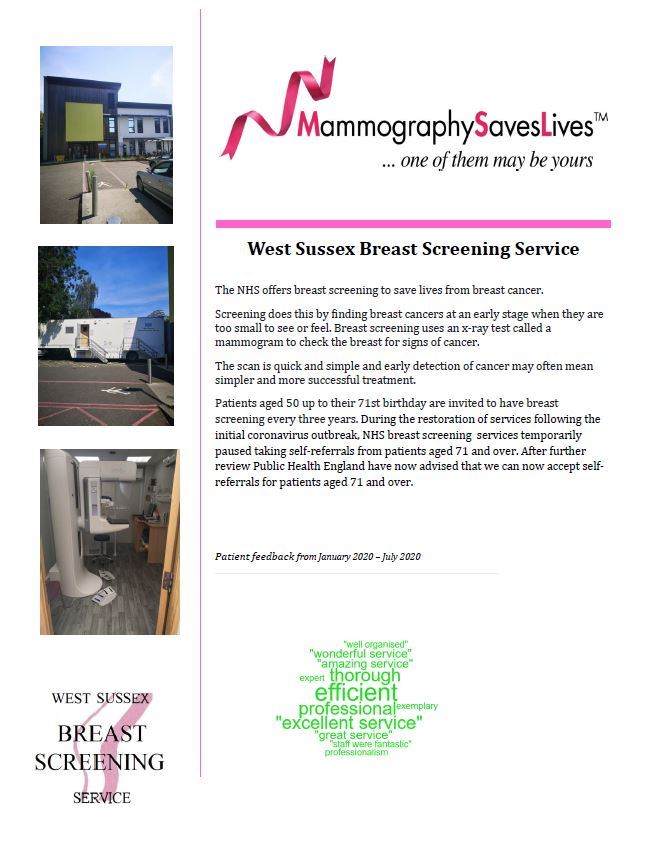 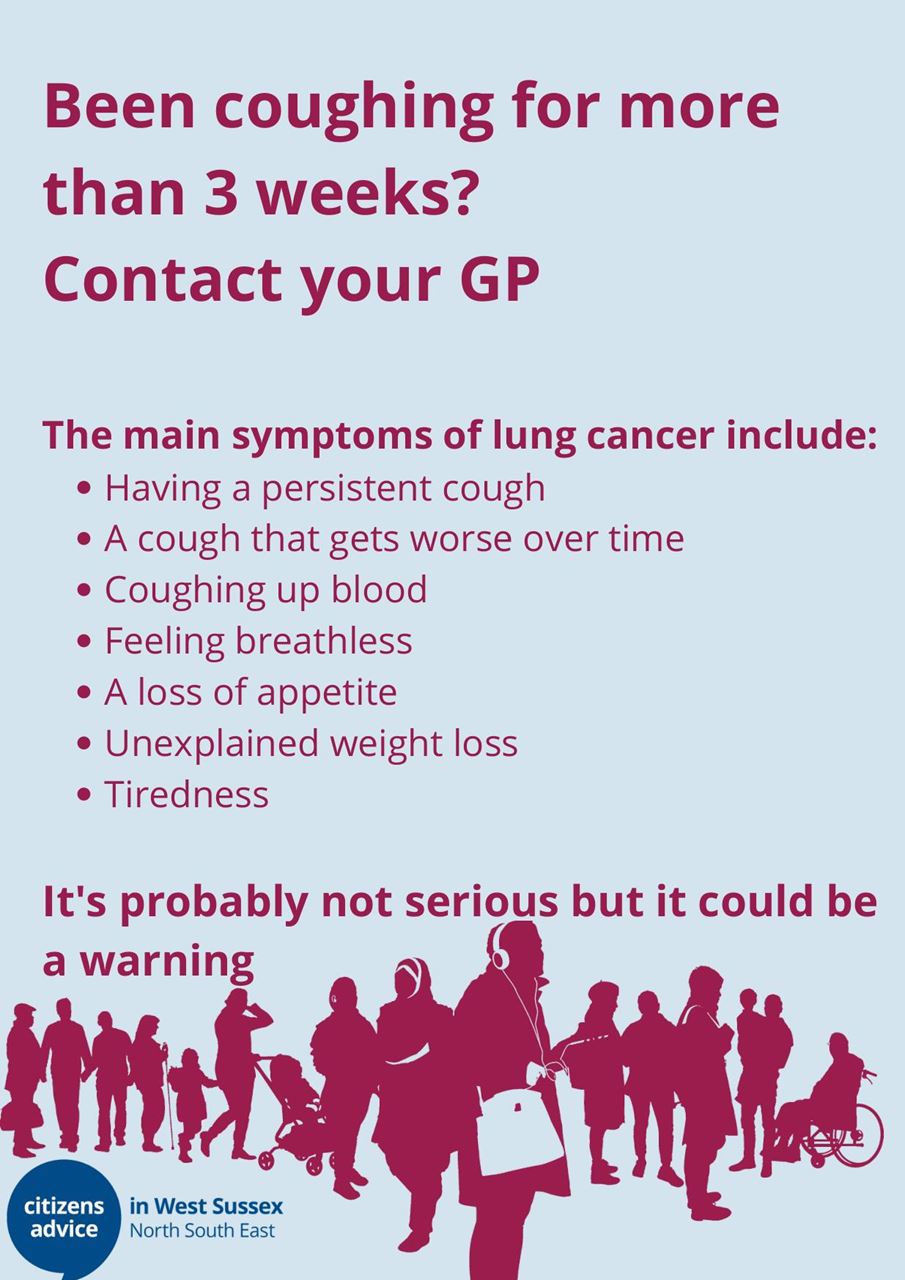 If you want to find out more about lung cancer, visit the links below: